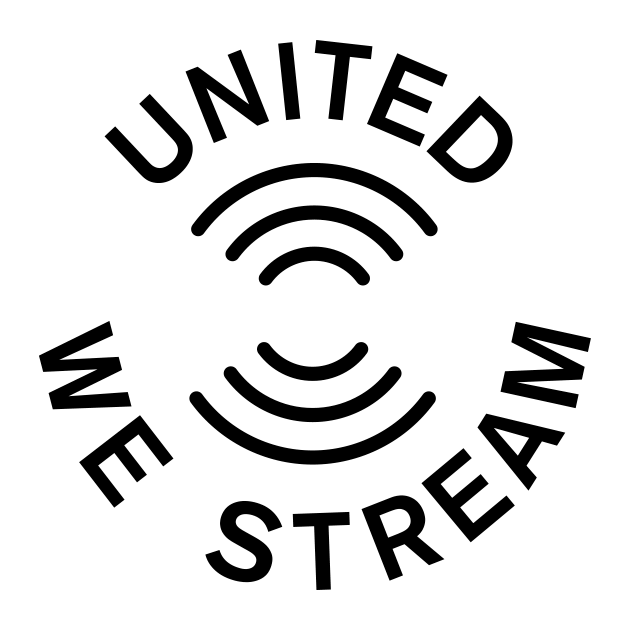 Classical music and progressive club sounds come together in “Schwanengesang re-imagined” and unify into a genre-breaking reinterpretation of Schubert’s last song cycle.
The backdrop for the live stream is an extraordinary cultural and historical site in the capital, the former Delphi Silent Film Theatre. Outstanding artists of electronic music, such as Matthew Herbert, Seth Troxler or Born In Flames, among others, show their very individual approach to this piece of music in specially composed works.
For the stream, donations were collected for Baytna Baytak – a social initiative in Lebanon that has been rebuilding houses since the explosion in Beirut and accommodating people who have lost their homes.